In order to give you a better service this site uses cookies. By continuing to browse the site you are agreeing to our use of cookies.

What is the Future Combat Air System?

The Future Combat Air System, or FCAS for short, is set to be the largest and most ambitious European defence project of the next few decades, perhaps even of the 21st century. The aim of the project is nothing less than an air defence system for Europe that, starting from 2040, will gradually integrate with and then later replace current platforms such as the Eurofighter and Rafale.

The German and French governments made the decision in 2017 to develop the system together, with Spain becoming the third FCAS partner country in 2019. Over time, the goal is to encourage further European countries to take part, transforming FCAS into a truly pan-European project. Should this be successful, then FCAS could be a catalyst for establishing a joint European security and defence policy for the future.

FCAS is special because it will be far more than ‘just’ a combat aircraft. Manned next-generation jets will form integral elements of a complex and fully networked ‘system of systems’. Unmanned components known as remote carriers will act as ‘loyal wingmen’, protecting the pilots and supporting them in combat missions. Open system architectures will also enable existing platforms to be integrated into an FCAS. At the heart of the system is an air combat cloud, which provides the key players of a mission with all relevant information in real time. 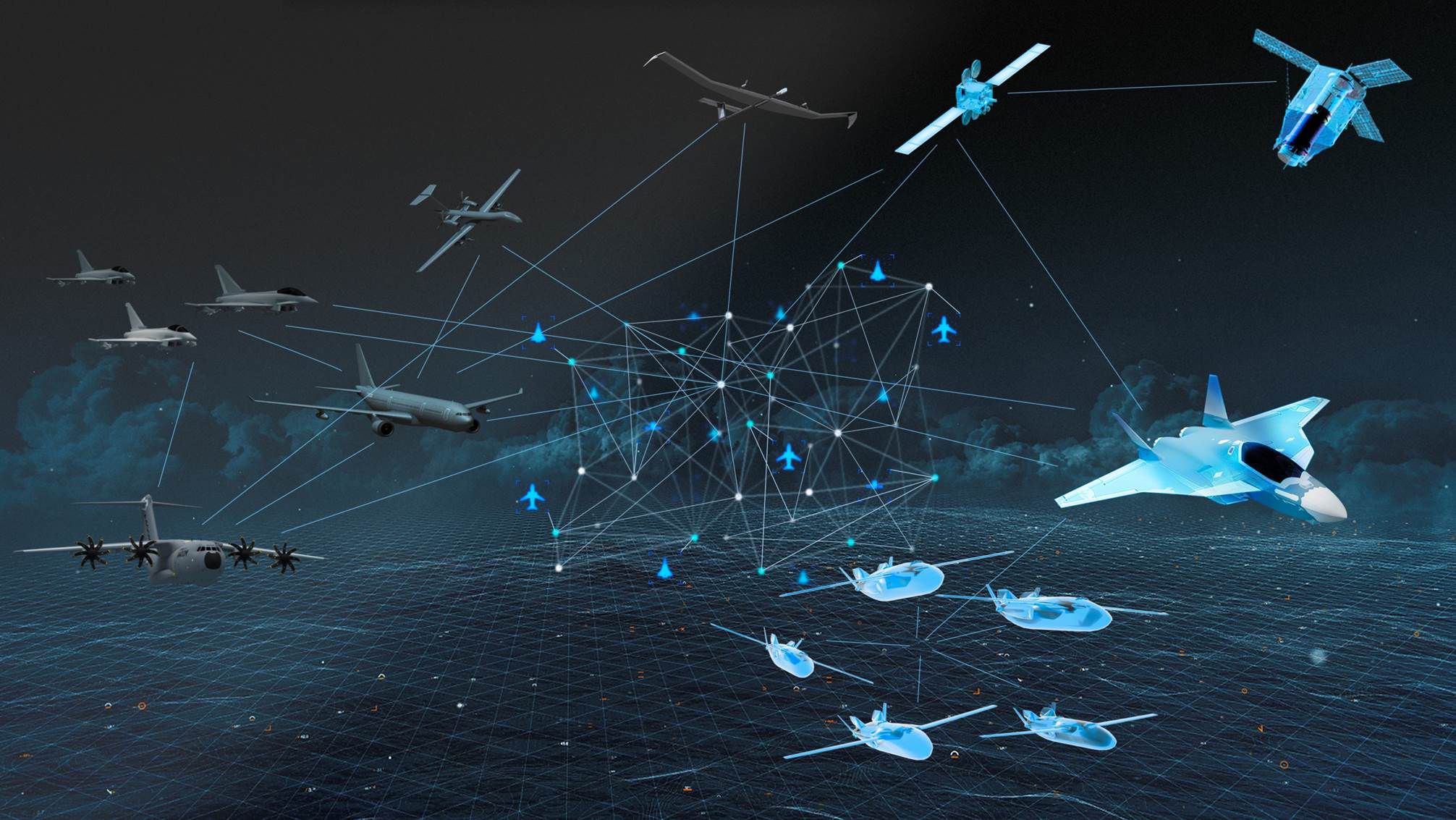 Why did you create the AG Technikverantwortung (Expert Commission on the responsible use of technologies)?

The FCAS project is a milestone in the development of high technology in Europe. A Future Combat Air System will use future technologies such as artificial intelligence (AI), big data analytics, crypto components or human-machine interaction.

While this opens up new opportunities for security policy and the military, it also poses challenges of an ethical and legal nature. How can we ensure that we develop a European air defence system that meets the mission requirements of the 21st century on a global scale, while at the same time guaranteeing that the system is under the full control of a responsible human operator at all times and whatever the circumstances?

When Airbus and Fraunhofer teamed up to lay the technological foundations for FCAS, a concept emerged where information technology and engineering science design methods are used to advance the operationalisation of ethical and legal principles. This poses a two-fold challenge: firstly, how to define the relevant principles, and secondly, how to implement them through technology.

The result of this joint initiative is the ‘Arbeitsgemeinschaft Technikverantwortung’ (Expert Commission on the responsible use of technologies) to provide systematic support and guidance during FCAS development. Its goal is to determine ethical guidelines based on international law and to ensure their technical implementation.

Participants in the expert commission include important stakeholders from ministries, authorities and the Bundeswehr. And, of course, German information technology and engineering science, represented by universities and research institutes such as Fraunhofer and the German Aerospace Center (DLR), also play a significant role. However, the element that is crucial for success is society as a whole, represented by a broad cross-section of political foundations, universities and political and social science think tanks all playing their part in the ‘AG Technikverantwortung’ expert commission.

The members of the commission are bound solely by their conscience. The format really depends on and thrives from critical discourse. The expert commission is scheduled to meet twice a year, with each session dealing with specific questions. The outcome of the discussions will be recorded and published on this website.

This means that for the first time in the history of the Federal Republic of Germany, a major defence policy project is being accompanied from the very beginning by an intellectual struggle surrounding the technical implementation of fundamental ethical and legal principles – also referred to as ‘ethical and legal compliance by design’. FCAS has been conceived as a European project, so over the medium term, AG Technikverantwortung is to be expanded across national boundaries.